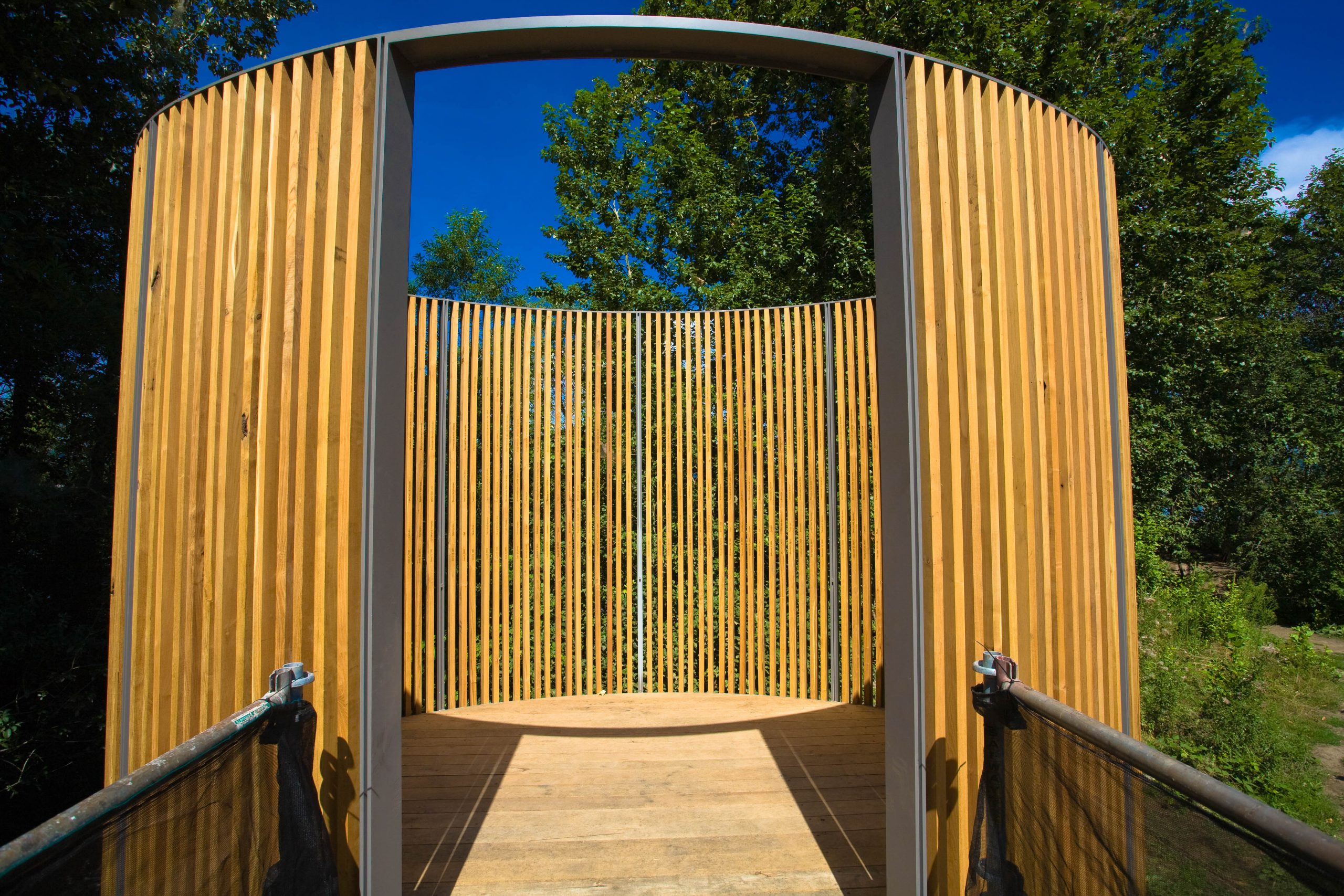 Today we celebrate the impact of women in architecture with a profile on architect Maya Lin.

At the Architect Marketing Institute, we exist to empower architects and designers through tools, training and resources so that no architect or designer will be at a disadvantage because of gender, race or any other factor.

Let’s take a look at a woman-owned firm in which the female principal has ‘leaned in' (as Sheryl Sandberg says) and impacted the world through projects that matter. 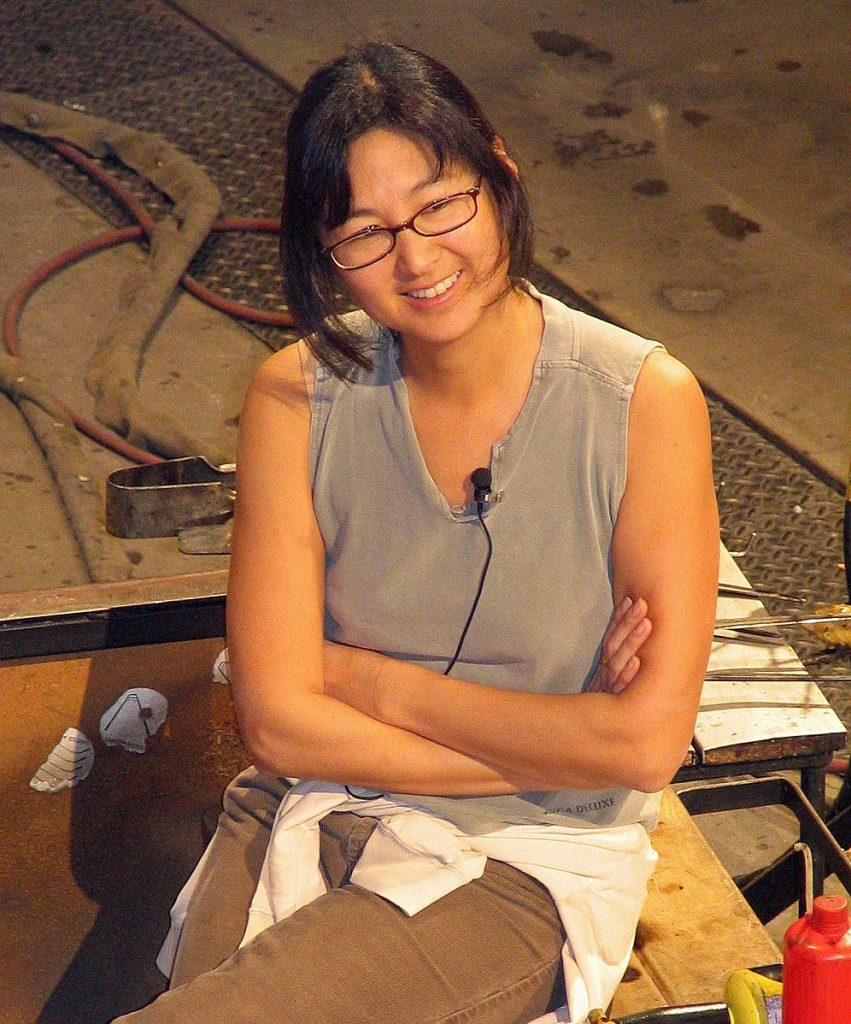 The Architect Marketing Institute recognizes the particular challenges that women face in establishing their own practices and works with many female architects, landscape architects, and interior designers to empower them to build robust, competitive practices that align with their personal values and aspirations, while allowing them to live the life they design.

Through this series of articles, we’ll analyze how these architects and designers have shaped our world through persistence and determination.

Vietnam Veterans Memorial designer Maya Lin has a Firm of Her Own, Maya Lin Studio. She forged a career and promoted healing at the same time. Through her particular journey, she sets a perfect example for how to contribute with projects that matter.

Crucial to her success with the Vietnam Memorial project, Lin focused on the feeling that her memorial was meant to invoke.

Because of her eye for important opportunities, Architect Maya Lin has been able to take advantage of projects that make a difference in the world.

But she didn’t set out to get known, she got known by fulfilling her purpose.

In this video Lin describes a difficult moment in her life — when a Vietnam veteran looked her square in the face and insulted her design of the Vietnam Veterans Memorial in Washington, D.C.

During her senior year at Yale, she won the blind competition for the design.

Her way to display names of lost veterans — a black granite wall plunged in the earth as ‘a gash' (main title picture).

While debate roiled around her, Lin insisted that people would heal by facing death honestly.

It happened because she followed her passion … and took it one step further, by acting on opportunities that eventually enabled her to become highly respected in the field.

This challenging and monumental first step in her career was only one of many in which she had the presence of mind to act on a major opportunity.

Years later, the activist-at-heart designed her last memorial ‘What is Missing?’, a virtual cemetery to raise awareness of the sixth mass plant and animal extinction.

Once again, she entered the project for a healing purpose. In November 2014, she won the 21st Dorothy and Lillian Gish Prize for the memorial. The $300,000 award is presented annually to ‘a man or woman who has made an outstanding contribution to the beauty of the world and to mankind’s enjoyment and understanding of life.’

Lin designated the funds to develop the memorial and to ultimately sustain some of the world’s dearest species.

Maya Lin’s story inspires every architect and designer (female or male) to find her or his niche, and then get known for it.

Most importantly, architects can use their resources to land top projects that help achieve what is possible, even if the odds are stacked against them, as with Lin.

If you are a female architect and have a firm of your own, we'd love to hear your story.

Please leave it in the comments below!

How Sally Woods Transformed Her Architecture Career From Flushing To Flourishing

How To Climb To New Heights: From Mountain Tops To Architectural Designs