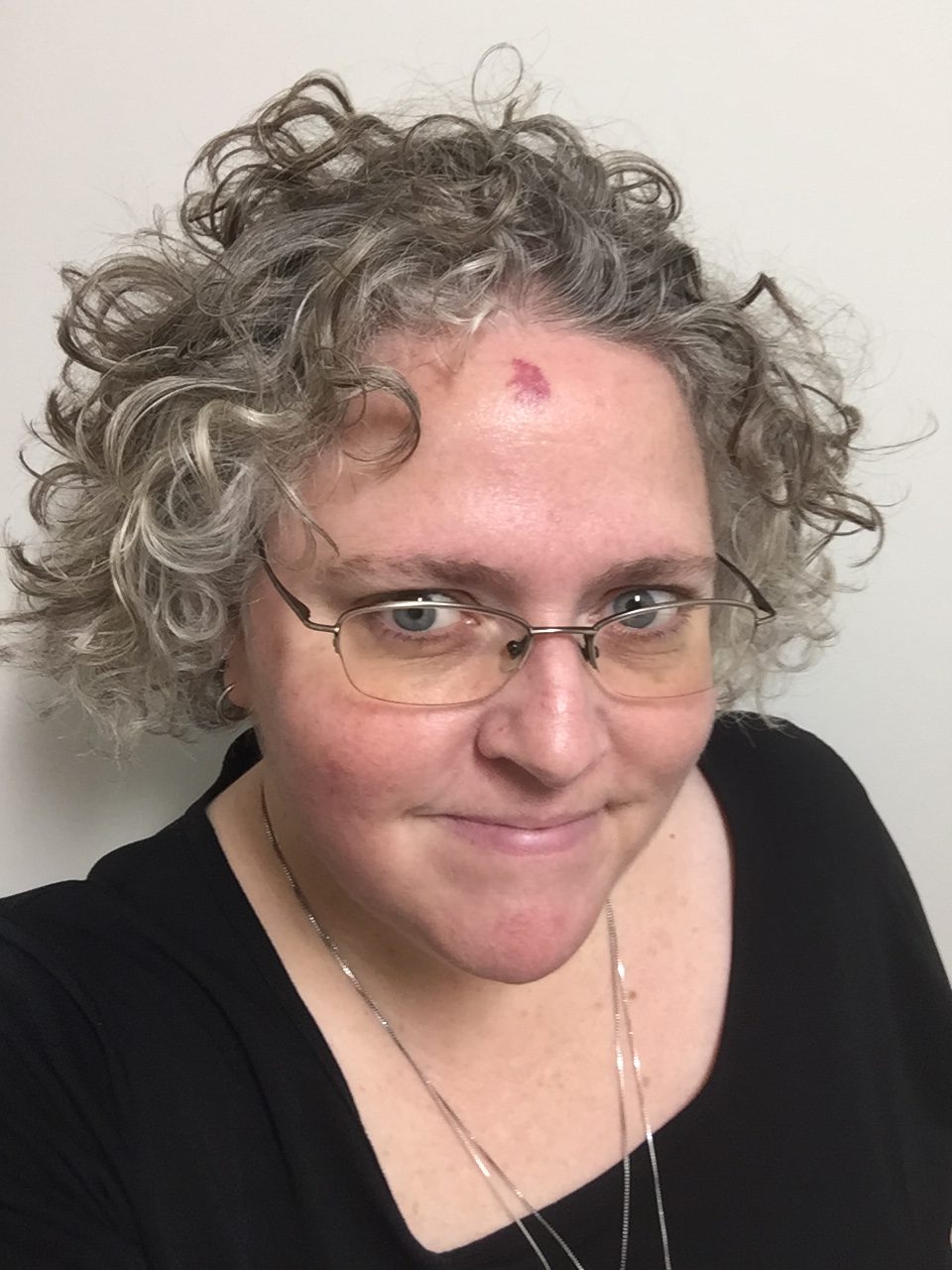 Welcome to Part 8 of the Firm of Her Own Series, which highlights the career of Mastermind member Cinda Lester who puts her own spin on Sarah Susanka's ‘Not So Big House.'

Founded by AMI writer Sienna Mae Heath, this series is dedicated to all of the women in architecture who commit to providing superior services and work diligently to make their mark. You can visit our profiles of Maya Lin, Angela Brady, Zaha Hadid, Beverly Loraine Greene, Anna Puigjaner, AMI Mastermind Alumni Giusi Mastro and Co Govers, the first seven spotlighted in this series — wonderful examples of marketing for female architects.

Architecture is her destiny.

From the age of five, Cinda Lester knew she was going to be an architect. Inspired by tales of her great-grandfather whom she never met, a Chicago architect, her grandmother instilled in her a great appreciation for architecture. Her grandmother regularly pointed out buildings in Chicago, the ones he hated and the ones he loved, always with detailed explanations behind those nuanced emotions.

Cinda grasped the emotion of architecture when she fell in love with her second favorite building on the planet, the Baha’i House of Worship in Wilmette (her most favorite is the Pantheon, in Rome). Passing this building every day to and from school, and walking through the gardens on the way to the beach on Lake Michigan across the street, she was overwhelmed by this beautiful building and landscape. Though she is not religious, it is holy space to her. That feeling remains today.

“I remember the first time I saw the temple; how small I was looking up at this cast-concrete structure full of intricate design,” she shares. “I knew at that moment I was destined to become an architect.”

Inspired by women-owned businesses in the family

Her grandmothers were both strong willed, powerful women – constantly demonstrating that women are capable of overcoming obstacles and taking care of themselves and their families. These excellent role models showed Cinda that women can and should be leaders, and that women can run their own businesses and firms.

Cinda’s mother, a Ph.D. in Library Science, was a trailblazer in the predominantly male higher education system. Throughout Cinda’s childhood, she took her to many of the local Frank Lloyd Wright designed homes in Oak Park and introduced Cinda to many female architects including Carol Ross-Barney, “a rockstar architect,” she says.

“Especially in the 1980s, there just weren’t many female architects publicized. These women, and my mom, showed me it was time to break through the old boys’ club. I was interested in the architecture of people; in my mind, men were going to design skyscrapers and I was going to design something else, something new, something that was focused on how people live and use space.”

On the road to a great yet ‘Not So Big’ niche

Cinda had been rearranging furniture in her house since she was little, regularly surprising her mother and exploring the sense of space. But it wasn’t until she was in college when she heard the renowned architect Sarah Susanka speak that she realized her actions were called ‘Not So Big’, making spaces better, not bigger. This planted the seed for Cinda’s niche development, which she’d expand in the coming years.

Although Cinda primarily grew up in suburban Chicago, because her parents were divorced, she lived in many western states with her Dad during the summer.  She moved to Boise Idaho to live with her dad for her senior year of high school, and then attended the University of Idaho where she completed the five-year Bachelor of Architecture program. During that program, she focused on residential architecture, specifically affordable housing.

It was in architecture studio that she met her future husband, Henri LamBeau, a fellow architect.  After five years in the quaint college town of Moscow, Idaho, the day after graduation the two moved back to Chicago, where Cinda attended the University of Illinois at Chicago to receive her Master of Urban Planning and Policy. Here also she focused on affordable housing along with physical and community development.

Cinda spent several years working in a firm where within three months of her start, all but one of the female architects left the architecture profession entirely to start their families. She thought: Was this her future?

“After five years, I decided to take a leap of faith and open my own business – and 12/12 Architects was born,” she says. “Quitting my job and branching out on my own was terrifying at first, especially because I was pregnant with our son, and had a daughter less than two years later. But we made it work – every day a juggling act.”

Her first project: The design of her mom’s best friend’s female-owned medical practice.

Fifteen years later, her husband quit his job at a large firm designing hospitals, and joined her in their home office. Their different personalities and strengths make them a winning combination. Though he’s often known to be the strong silent type, Henri loves being a project architect at the firm. Cinda meets with clients, does most of the design work, and coordinates what needs to be drawn – knowing that “magically” everything will get accomplished by her hardworking and soft-spoken introvert husband.

“As owner of 51 percent of the business, I’m ‘the boss,’ but I couldn’t run the business without the support of my husband. He actually draws more than I do!”

Eighteen years later, their two children haven’t fallen far from the tree. Their 16-year old son Cooper, who has autism, has been a master LEGO builder since he was a toddler. He is currently working for 12/12 Architects as a Model Maker, creating LEGO and Minecraft models of homes designed by 12/12 Architects. Their 14-year-old daughter Kellar has architecture in her blood, too, and is planning to attend architecture school in three years. She is currently working for 12/12 Architects as the Social Media Maven and hopes to take over the business someday.

The biggest benefit of being a female architect is understanding “the mom-factor.” “It took me a while to realize that I couldn’t and shouldn’t always make work the priority,” she says. “While I do work all hours of the day, I do it around my kids’ lives. Family is first.”  She prides herself on making decisions that are good for the business and the family, all the while connecting with her clients on family dynamics related to home design.

The ‘Not So Big House’ that inspired her early on now resonates fully for her firm. She tells clients, “You don’t usually need bigger space, you need better space.”

Through this series of articles, we analyze how female architects and designers have shaped our world through persistence and determination, and celebrate their achievements through our A Firm of Her Own designation. (Yes, inspired by Virginia Woolf’s ‘A Room of One’s Own.’).

Are you a female architect marketing your firm? Tell us your story …

If you are a female architect and have a Firm of Your Own, we'd love to hear your story. Introduce yourself in our private Facebook group: facebook.com/groups/archmarketing.