Get your foot off the brake 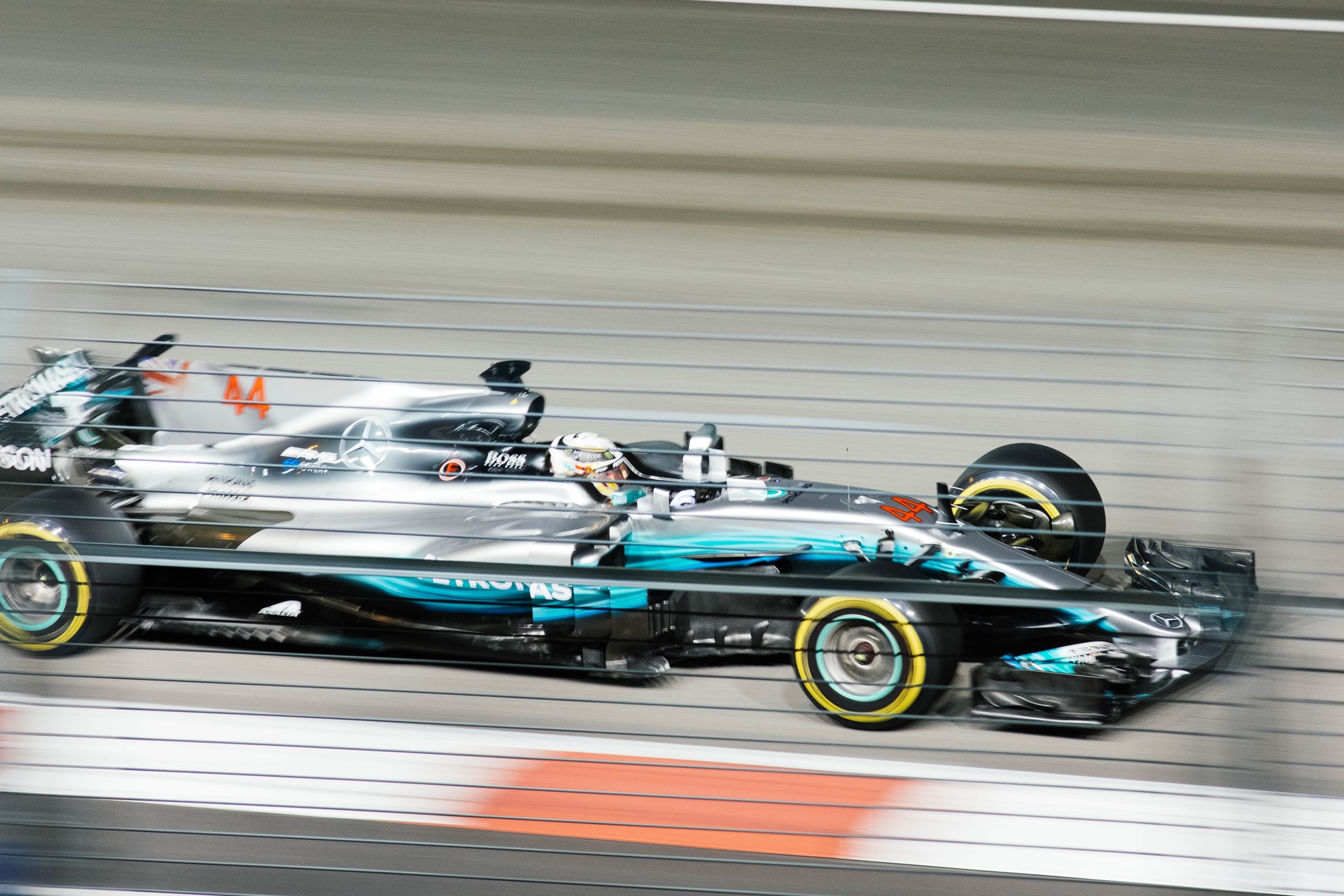 Scared to take a risk? Learn this valuable lesson from race car driver Jeremy Clarkson — I promise you, it will change the way you do business forever.

Jeremy Clarkson from Top Gear had a challenge to drive a Formula 1 race car, which he had never done before. His track was an aircraft runway and he was required to drive at what he thought was a ridiculous speed, with unlimited power and acceleration available.

Clarkson was used to driving his Mercedes CLK 63, which is a high performer by normal standards but when entering a corner, by instinct, he would need to press the brake at a particular point before the corner. Otherwise he would crash & die.

His instructor told him that driving the Formula 1 is totally different from driving a street car & requires you to stop thinking about normal driving habits. Instead of hitting the brake when approaching a corner at the usual time, the Formula 1 car required him to accelerate past the usual brake point.

Jeremy said, “If I do that in the CLK I will die.” His instructor said, “If you don't accelerate past the brake point approaching the corner in Formula 1 you will also crash & you will probably die.”

My point is your fear makes you press the brake too early when considering a project.

You cannot win a Formula 1 race by slowing down every time you get scared. Take good experienced advice so you can stop reaching for the brake & accelerate past the brake point.

How to Beat Overwhelm (Part 2 Vs. Procrastination)

Pick One Thing and Get it Done (Part 1 Vs. Procrastination)

The Little Known Truth About Business and Pandemics