The Art of Being Special (Part 3) 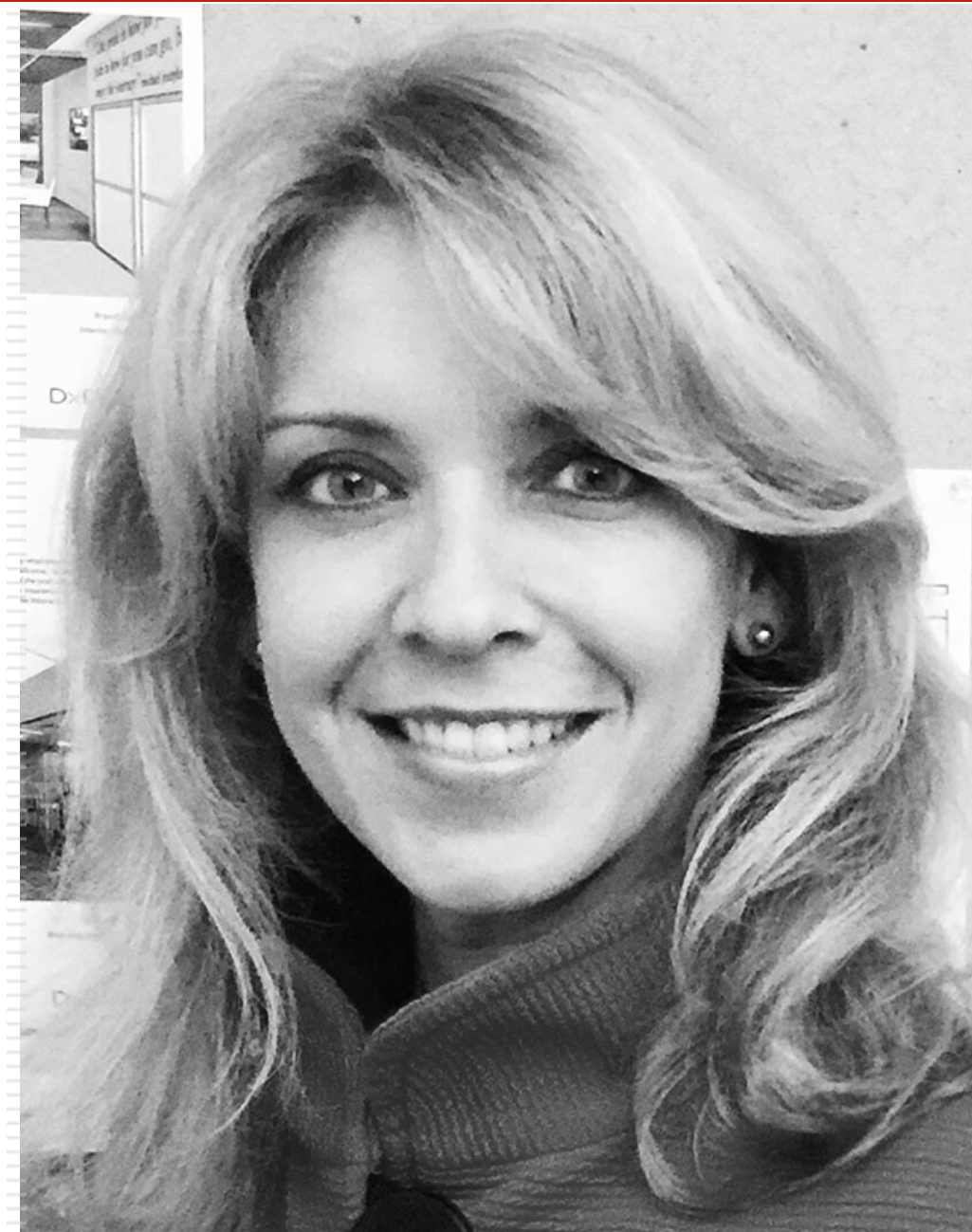 Differentiating yourself is just so critical I have revealed some of my trade secrets for you in a three part special blog series. We’ve learned a lot along the way, so let’s review.

First, in part one, I gave you two ways:

Next, we learned another cunning way to be different:

#3. How to brand your “personality.” (Remember you received a very handy checklist that allows you to infuse who you are into your writing.)

Then, we talked about one more strategy for success:

#4. How to become “number one in a category of one.” I used the fictitious character Mary Mondo to give you an example of creating a category called the “artist architect.”

Funny story … while I created a fictitious name, the category actually belongs to a real architect — Mastermind member Julia Miner. Now I did not use her real name (in case she did not want to be publicly named) but it turns out she read the article and recognized herself immediately. We had crafted that category a few days before and it’s a great fit for Julia.

If you can pull this one off, and you can, you will create so much demand that your ideal clients will tear each other’s arms off to get you AT ANY PRICE.

When it comes to Return on Design, you need to take the scientific approach.

What I mean by that is, come up with a hypothesis about what you think might create value for a client, and then go above and beyond to prove it, document everything in the process … and around it, build your repeatable method.

Say, you design in a way that helps businesses increase sales.

What you have right now is a hypothesis — a theory. You need to have data to back that up.

You see, nobody buys just a theory. But people will pay money for proven results. And, in order for you to get those results, you have to approach it like a scientist.

Mastermind member Michele Dempsey (pictured above) read the first article I wrote on Return on Design and, because she is a superstar, decided to deploy it. She hypothesized that her bank designs increased sales, but she had a problem: There was nothing but anecdotal evidence to back it up.  So Michele looked for independent research on the impact of good design — available on the internet, of course.

Turns out that what we all know about design is backed up by statistics: Companies ranked higher on the design index correlated with higher returns to shareholders.


Independent evidence is a great start but we want evidence that links back to clients.

First, you start with one client.

Even if your goal is to increase the revenue of every bank in the world … you have to start by proving one bank got results. What you're doing here is you're collecting proof. Building your case and filling your story with real data.

After one successful case study, you have to replicate the results on a second bank. And then a third one … a fourth … and so on.

You see, only when you're able to achieve the same results for a number of different institutions through good design will you finally have a proven “Return on Design methodology.”

Then you merrily go and pitch your design genius to ANY bank you want WITH SUPPORTING NUMBERS … while absolutely certain you can deliver the results you're promising.

You're no longer selling pipe dreams. You are selling a proven process.

When D’Artagnan’s father sends him off to the capital in The Three Musketeers, the old man doesn’t tell him to go find himself. Instead, he tells his son that he has no choice but to be brave “for two reasons: the first is that you are a Gascon, and the second is that you are my son.” He goes on to enumerate all the values he associates with being a Gascon:

Never fear quarrels, but seek adventures. I have taught you how to handle a sword; you have thews of iron, a wrist of steel. Fight on all occasions. Fight the more for duels being forbidden, since consequently there is twice as much courage in fighting. I have nothing to give you, my son, but fifteen crowns, my horse and the counsels you have just heard.

Identity is one of the most powerful forces that shape our decision-making. D’Artagnan’s father wanted to put his family identity on his son to shape his decision-making as he ventured out into the world and make him stronger. As marketers, we can try to do the same thing.

As an outsider watching American politics, I see most people either identify with being Republican or Democrat.  If they are a Republican they justify Trump's indiscretions and if they are a Democrat they turn a blind eye to other inconvenient truths.

In 1997, Apple launched a famous campaign ‘Think Different’ to appeal to people who wanted to associate with Apple’s values of independent thinkers, who were brave enough to change the world. They featured Einstein, Muhammad Ali, Picasso, Jim Henson (Kermit the Frog), Gandhi, John Lennon and many others who broke the mold. People who wanted to be seen as “different” would choose an Apple over a PC. The campaign was a raging success because it said nothing about the computer but everything about who the target market wanted to become.

WHO DOES YOUR IDEAL CLIENT ASPIRE TO BECOME?

Can you articulate aspirational values to your clients? If you can promote certain values or thought leadership, then you can shape a brand that people want to identify with.

If you are Scottish and want a soft drink, you don’t reach for a Coke, you grab an Irn-Bru. If you are from Dunedin, New Zealand and you want a bee,r your only loyal option is a Speight’s, in Ireland a Guinness and in Holland a Heineken. When your brand becomes representative of the tribe’s identity, you have a powerful asset.

Bolle sunglasses, the Marlboro man, Beats headphones, Coke and Tesla have all traded on being the cool thing for people who want to BE the new cool thing.

Even countries have embraced branding. Some have spent millions of dollars developing branding to attract tourists and businesses.

Why can’t an architect create an identity and stand for something that others want to be seen to stand for, too?

Maybe you do sustainable design. Then you may want your customers and prospects to see your brand as innovative, fresh and socially conscious. But how can you bring that to life in such a way that people hire you to show others they are also like you?

To me, the biggest branding tool are the thoughts, opinions and style of the owner. YOU are the biggest factor in your company's brand. People such as Frank Lloyd Wright, Peter Marino and Frank Gehry know this and make sure to express strong opinions and personal style — standing against certain things they did not agree with.

“If you don’t stand for SOMETHING then you’ll fall for anything.”

I believe architects can shape their brand with their opinions, ideas and philosophies. If it is an identity that others want for themselves, then they will hire you and borrow your brand to build their own self image.

Forget trying not to offend or upset anyone. Be strong. Give something for people to get behind and fight for (or against).