Welcome to Part 2 of the Sunshine Island Hero of the Month series, which highlights the marketing of Von Braun Space Station architect Tim Alatorre. We celebrate the way he takes action and gets results. Sunshine Island is based on AMI marketing coach Richard Petrie's story about the mystical city of Archville where architects can live in the Old Quarter, the Artists Quarter, the New Quarter, or the best quarter — Sunshine Island. This is Tim's story.

Since our content team led Tim on an astronomical PR path, his Von Braun Space Station project has gone viral. The project has been published on more than 100 websites within a few weeks. But how on earth did this happen?

Media Kit Magic: How to Pitch Your Project from Start to Finish 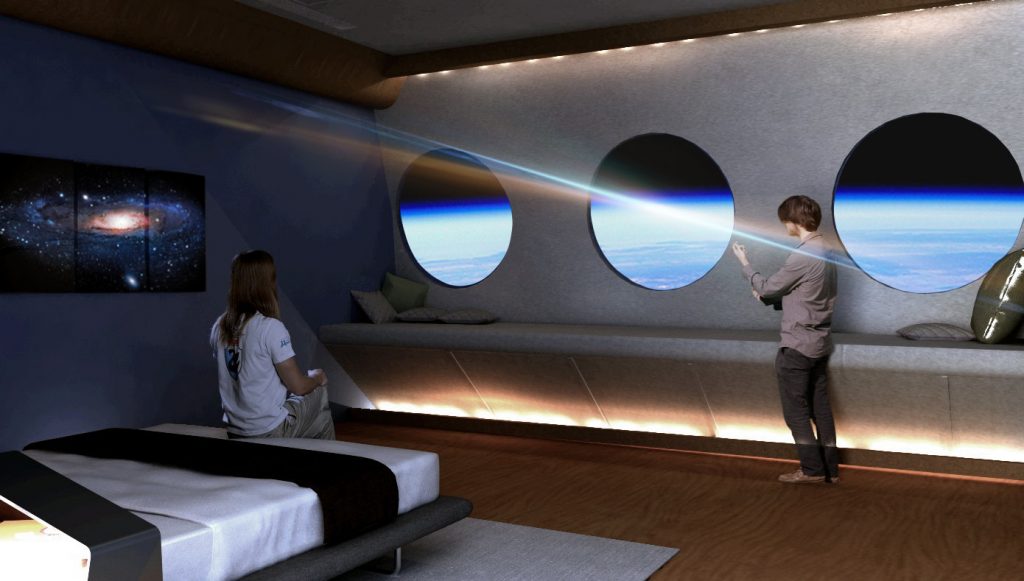 All renderings by The Gateway Foundation and Domum.

Well, the very first space hotel is not a hard sell. The moment he mentioned the project I knew at least one editor out in the world would be interested. To create a media kit, I asked him for the usual items: images such as renderings or plans, the projected start and completion dates, a list of materials/products that could be used, name and firm name of each person on the team.

Tim was proactive from the start. He got me all this, seemingly, at the speed of light (and welcomed all my space puns).

– Name of Project: Von Braun Space Station
– Dates: Start construction by 2021 and have station fully occupied by 2025
– Owner: The Gateway Foundation (plus the names of the team members)

Then came the renderings. Like something out of a sci-fi movie, these images forecasted the exterior of this rotating space station as well as the interior hotel, bar and restaurant. The first two products on the materials list are the very sustainable 3D composite to make furniture and the cork flooring to give a sense of grounding in an unfamiliar environment.

So I pitched to a couple smaller publications who did not respond (in hindsight, I bet they wish they did because of what happened next).

Pitching to Dezeen … and beyond …. from New York to Israel. 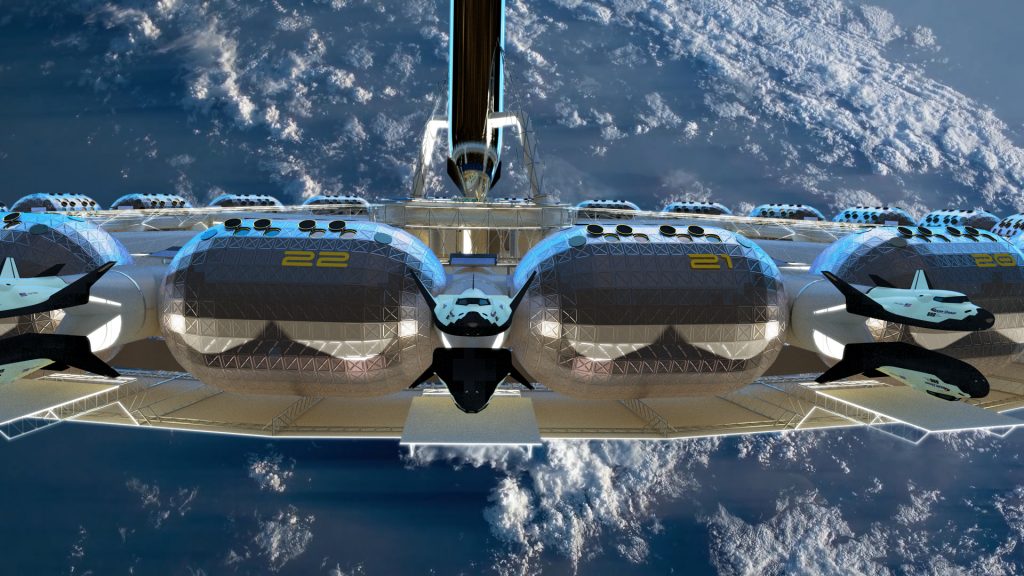 The image that continues to snag the media's attention.

We gifted the media kit to Dezeen. The email referenced a previous article they had posted about space architecture and asked if they’d be interested in writing about the Von Braun Space Station.

This international hub for edgy architecture stories seemed to be the right fit. After I followed up a few times (which is typical when pitching), the writer who plucked it out of his editor’s inbox agreed. Due to the time difference between Sacramento and London, he asked to interview Tim via email.

Elevating Tim’s voice, we also shared the original newsletter he and I worked on together, that, little did we know, would be the start of an international PR campaign.

Dezeen's article garnered 50K readers in four days. The New York Post was watching … when they reached out to Tim, he handed off that media kit right away. When the Post published their own story, for weeks he would wake up to yet another email from an eager reporter.

Crafting messages for clients about sustainability on Earth 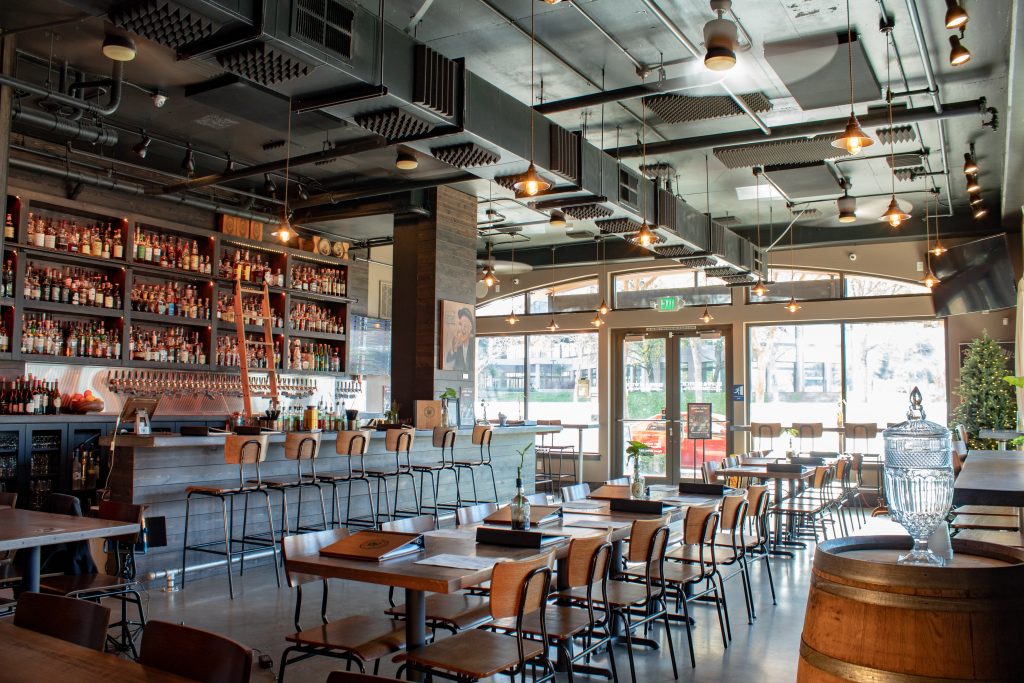 Richard coached him on connecting space station architecture with his other projects. The design philosophy of Domum emphasizes sustainability, comfort and security, Tim says. “We wish for people to feel safe, protected, to just be able to relax, and be you … to feel like you belong.”

Messages he communicates to the press and to clients are: Because things have to get done right the first time (no second chances on a space station) he’s developed the Domum Method, which can now be used for all projects. Another gem that emerged is “Below Zero Based Thinking” which goes deeper than just a blank canvass. By understanding how the human body functions in space, Tim makes no assumptions for any client.

To CNN, he speaks of sustainable practices that could be brought back down to earth. “On the station itself, it's going to be about the most environmentally friendly vacation you'll ever have. We're recycling everything. There's no amount of water or trash or waste that is going to be discarded, everything will be recycled, reused, stored, converted to some other form.”

Another win thanks to ArchDaily: Sustainability in Space 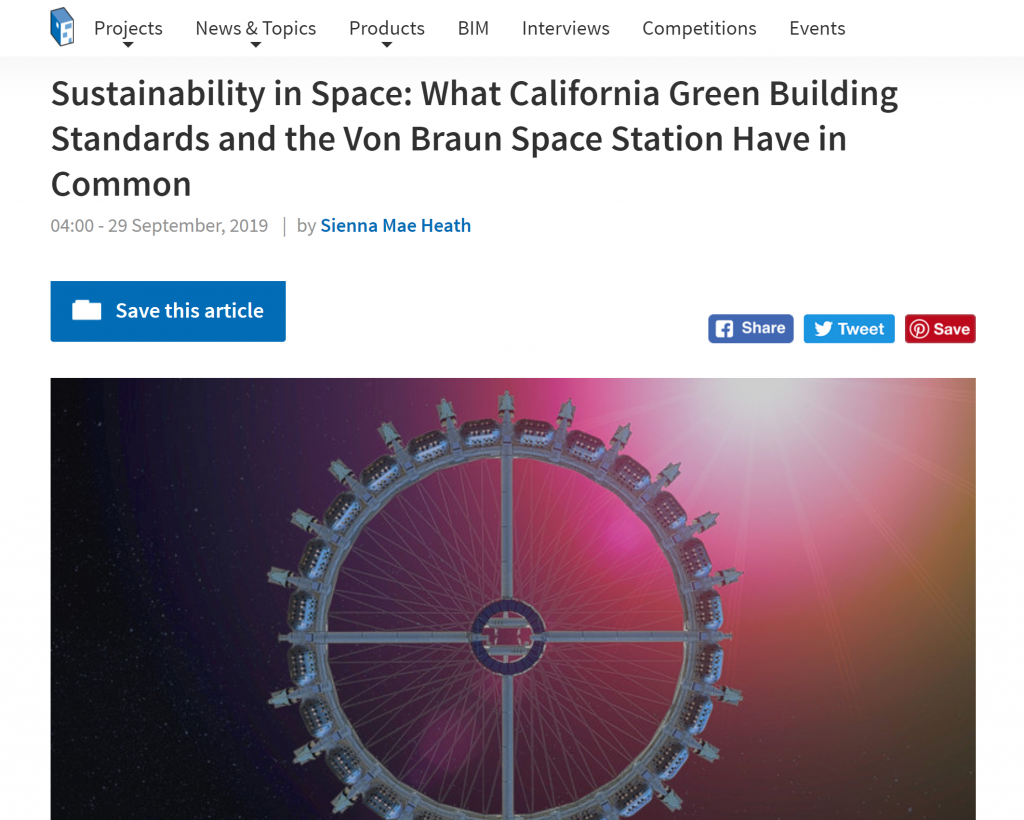 All this inspired me to think deeply about how architecture can save the world. Telling these stories very well could save our planet from the impending climate crisis. So I wrote an article called Sustainability in Space: What California Green Building Standards and the Von Braun Space Station Have in Common — quoting Tim’s wise words: “Two weeks in the Heavens could be paradise, but only if it’s well designed.”

I had a feeling ArchDaily would provide the best home for our story. The world’s most visited architecture website, which provides “inspiration and knowledge to help architects build better cities,” published the article!

All because Tim now realizes he has TWO jobs: 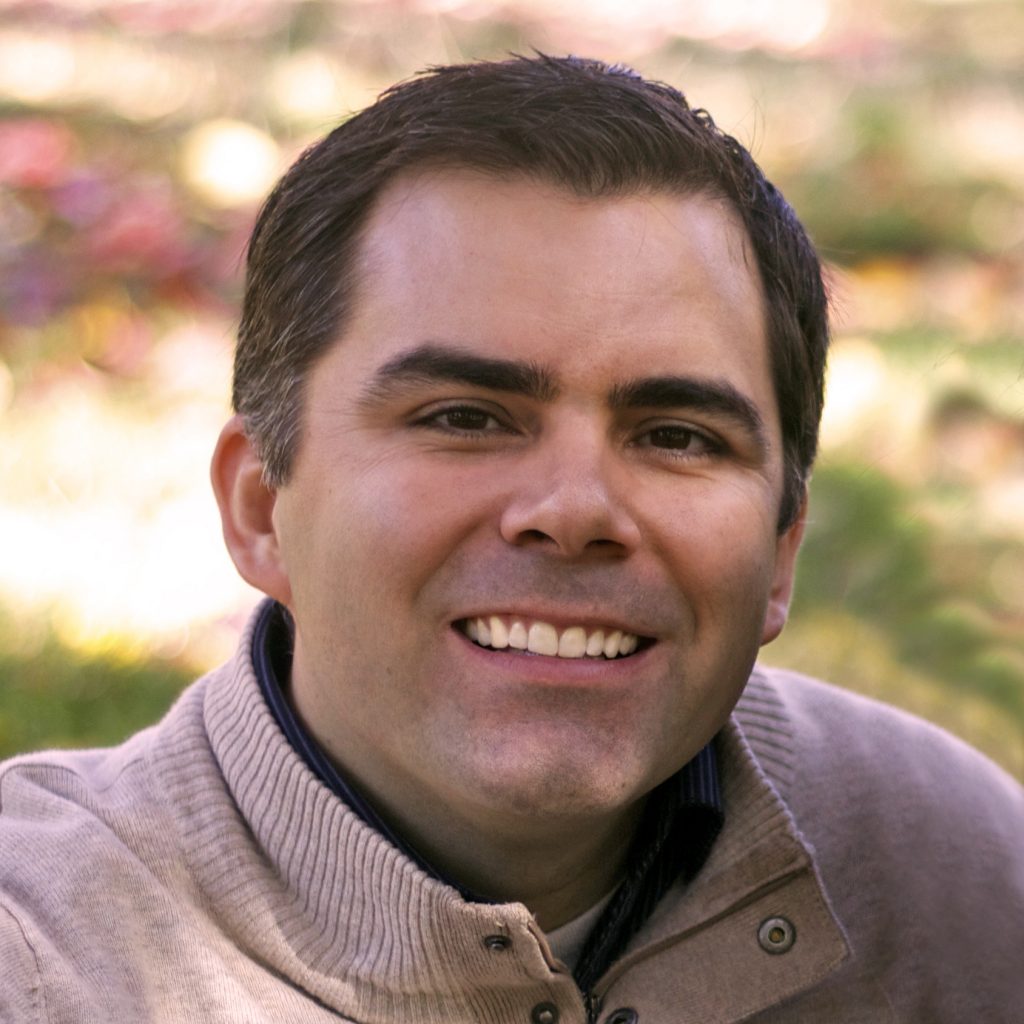 Tim Alatorre is the founder and owner of Domum, which means “coming home” in Latin. Located in Northern California, Domum is an award-winning architecture firm known for expertly guiding their clients through the approval and construction processes. Tim has built a reputation as a problem solver who empowers his clients through a collaborative design process. He is the father of six children; he currently serves on the Architectural Review Committee and on the Planning Commission with the City of Rocklin. He also volunteers as a Scoutmaster for a local Boy Scout Troop. He was introduced to architecture as an elementary school student and the more he’s learned about the profession, the more he’s realized two things: first, he absolutely loves helping people create amazing spaces; and second, there is a better way to provide architectural services. Seeing the time and money his clients were losing, Tim invented the Domum Delivery Method™, which is now saving his clients both time and money. 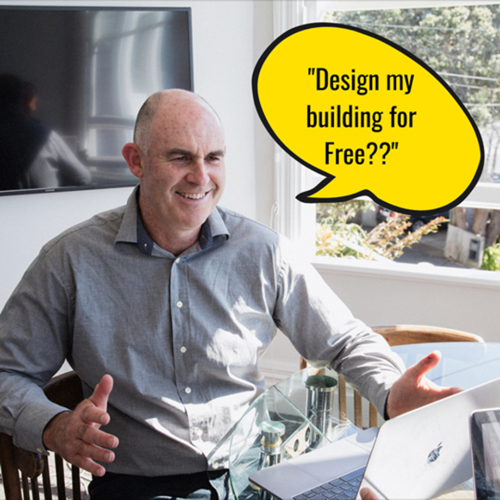