The Power of ‘NO’ for Architects 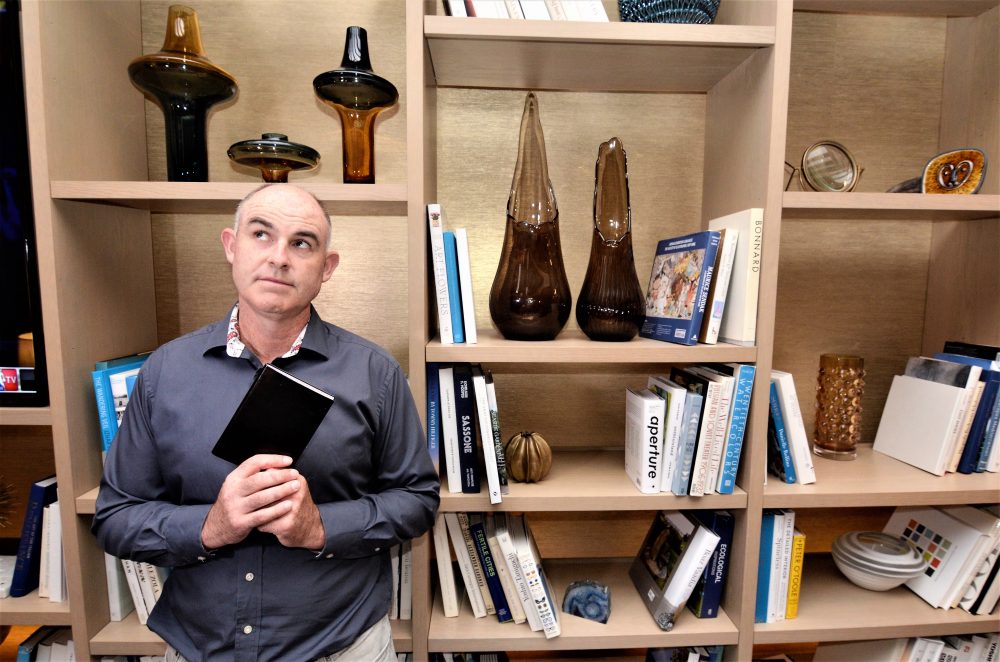 One of the best things I ever did was refuse to give a price to a client.

You can be busy but you’ll never be successful until you master the art of ‘NO.'

I was about one year into a job selling photocopiers in Wellington. At this point in my career I was doing the hard yards of chasing anything that moved and specifically jumping for any client who wanted to waste my time.

The thing I was getting most frustrated by was losing nights and weekends responding to proposal documents that looking back, I never had any chance of winning. Often companies started a process with the sole intention of staying with the incumbent supplier. They just wanted to keep them honest and tick boxes and look like they were running a prudent process. Once all proposals were in they would go back to the incumbent and say, “This is how much X quoted and if you can match it then we’ll go with you, my friend.”

That is such a waste of time for those of us who felt they had a chance. A call came into the office one day from a purchasing manager who wanted me to come by and meet with him before submitting a proposal (along with 5 other companies). He gave me a two week deadline. I could feel my weekends sliding away. Like an obedient servant I drove around for my meeting and got the tour of the site.

The standard questions, but then I started to dig deeper:

How I learned my lesson

Then I set a trap to see if Mr. Purchasing Officer would fall in.

You see changing copiers is a lot like changing bank accounts, people tend to stick with the incumbent unless they are really unhappy with something, it’s just easier – no one wants to create work for themselves. Besides the bosses of these copier companies would often invite the bigger clients to sporting events, overseas trips, drinking socials and sometimes even hand out back handers.

I needed to find out if the guy who wanted a proposal was unhappy with his current situation. Rather than ask standard questions I made a statement for him to either confirm or deny.

When he mentioned the Xerox trip to Australia he went on last year, I finally started to sense this was going to be another waste of time.

I am there just to keep Xerox honest?

Me: If I were in your position where Grant and Xerox had done a great job over the years my preference would be to check prices, but if they were all similar stick with the guys I know. That is what I would do.

BOOM, to me his cover was blown. I was only there to provide one of five quotes in a box ticking exercise and not a lot more.

You may say: That is giving up pretty quickly, Richard. You’d be right. At the time I was starting to get busy winning deals. I could find deals that were winnable or spend my weekend on this guy's 21 page proposal for a 10% chance (at best).

Thanks but no thanks!

I sent him an email to thank him but let him know I wasn’t his best option so I would ‘respectfully' withdraw from the exercise.

I felt GREAT, one week of document writing had been erased out of my life. I even told my boss who had no problem with my decision. How does this apply to architecture?

Pretty well I think. My photocopy proposal situation might have been a 10-20% chance.

Say no to low fees and low quality clients

What percentage of all inquiries do you end up getting paid on?

And what percentage of projects you win end up actually being great projects?

Given there are so many people who are unrealistic with their construction budget, I might boldly state that if you are not saying ‘NO' to at least 40% of all inquiries then you will never run a successful firm.

Every moment you waste chasing low percentage projects or low fee projects is time you cannot invest in chasing the right project.

We all love to win a new client but sometimes we win clients we wish we’d never met.

You remember the clients whose job scope crept so badly he should have been riding a spider.

What about the lady who complained daily because she wanted first class service but only wanted to pay for budget? Or the guy who nodded at everything you said and even signed a contract but did not read a word and then told his friends you had ripped him off so he considered your agreement invalid?

Architects, practice the power of saying no (and yes)

Great clients and great projects are the reason you choose to become an architect, but bad clients leave you feeling like you just ate bad chicken. Not all projects are profitable, not all clients are worth getting on board. That is why you need to master the art of saying ‘NO.'

You could get a little more adventurous with … “You want me to spec this job? (Lol) How about you pay me a $15,000 NON REFUNDABLE deposit and I will let you know if I like you as a client?”

There is nothing more expensive than winning a project not worth winning.

Sunshine Island is where architects go when they earn great fees AND work on great projects.

You cannot get into Sunshine Island by saying ‘Yes' to everyone, ironically only by saying ‘No' do you have any chance.

Embrace the Joy of ‘NO' and you’ll feel the power of ‘No.'

You’ll never be truly successful until you do.