Von Braun Space Station Architect To Dezeen … and Beyond! 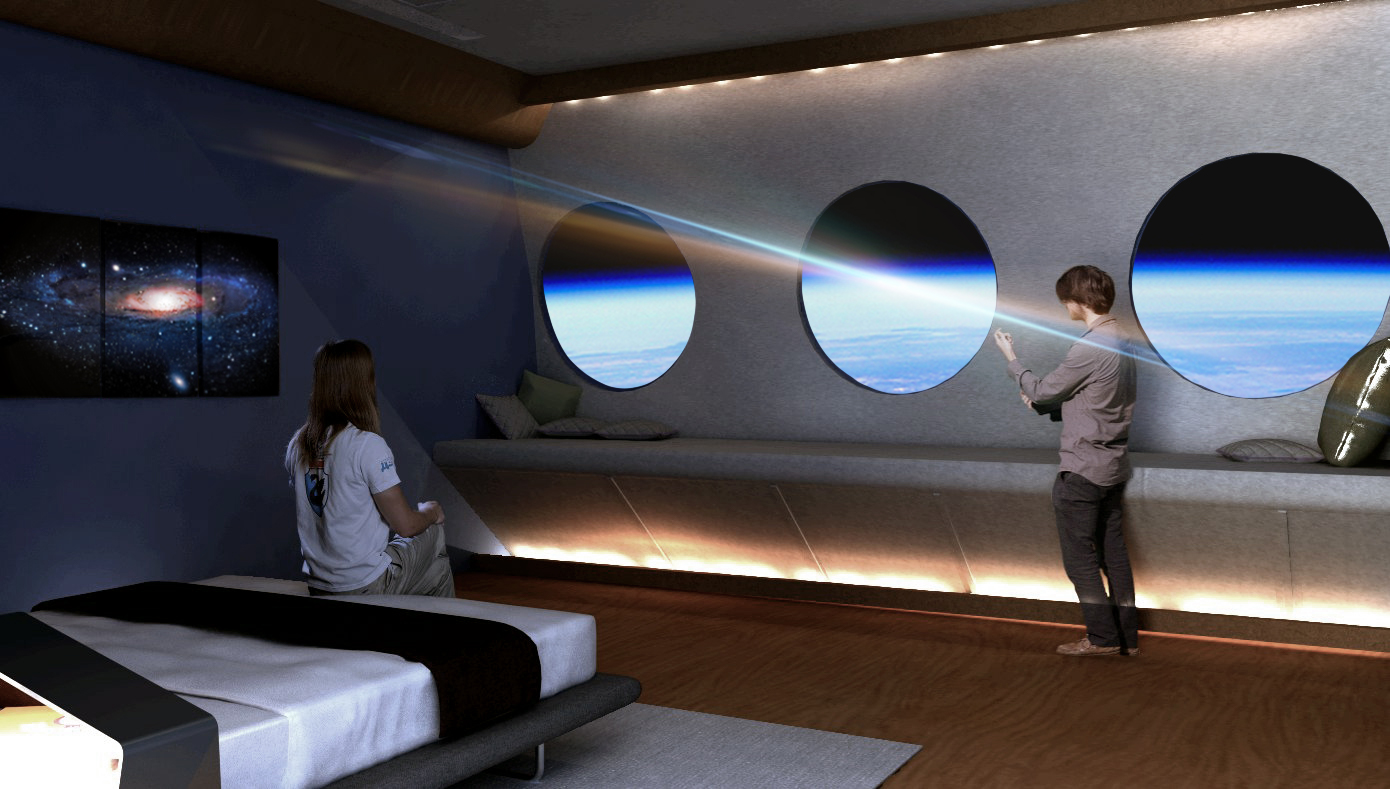 Dezeen, the international hub for edgy architecture stories, responded at the speed of light to our media kit. We gifted them all they needed to write the story … the angle, the renderings, project details, and, to elevate Tim’s voice from the start, the original newsletter Tim and I worked on together, that, little did we know, would be picked up worldwide.

Dezeen's article garnered 50K readers in four days … the New York Post was watching, picked up the story, and now every morning Tim wakes up to yet another email from an eager reporter.

Up next, Israeli TV station interviews about Von Braun

Architect Hero Tim Alatorre is on a runaway PR train abroad (and by 2025, to space!). Watch this video of his interview with an Israeli TV station. The article may be hard to understand but the images of what Tim and his team are doing is worth seeing … because, for our Mastermind community, the sky is NOT the limit.

Latest from Tim is that he'll be riding this train for the foreseeable future. “In the last 6 days I'm up to 23 published articles with 13 others that are scheduled to come out in print or on television.”

Tim Alatorre is the founder and owner of Domum, which means “coming home” in Latin. Located in Northern California, Domum is an award-winning architecture firm known for expertly guiding their clients through the approval and construction processes. Tim has built a reputation as a problem solver who empowers his clients through a collaborative design process. He is the father of six children; he currently serves on the Architectural Review Committee and on the Planning Commission with the City of Rocklin. He also volunteers as a Scoutmaster for a local Boy Scout Troop. He was introduced to architecture as an elementary school student and the more he’s learned about the profession, the more he’s realized two things: first, he absolutely loves helping people create amazing spaces; and second, there is a better way to provide architectural services. Seeing the time and money his clients were losing, Tim invented the Domum Delivery Method™, which is now saving his clients both time and money. (All renderings courtesy of The Gateway Foundation and Domum.)

How to Beat Overwhelm (Part 2 Vs. Procrastination)