You Deserve to Make Serious Money as a Designer 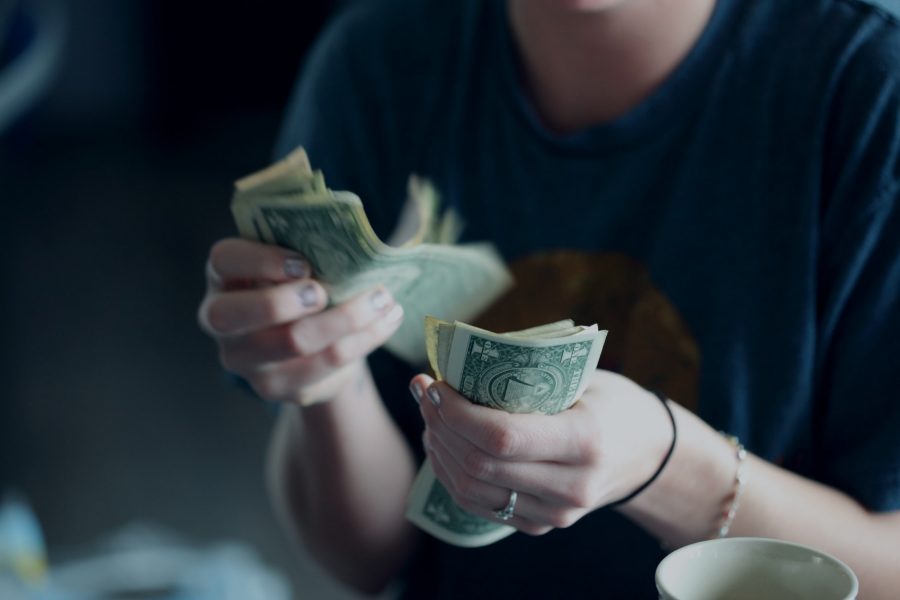 Let’s talk about what’s stopping you from being really successful. By success, I am not talking about fulfillment, awards or raising a happy family but about making money – serious money as a designer.

But, like a little old lady driving blissfully down the street riding the brakes, most of us are cruising through life with our mental brakes on. One of the most persuasive mental brakes is delusional thinking that comes by adopting conventional thinking.

“It’s not what you don’t know that gets you into trouble
It’s what you know for sure that just ain’t so.”
– Mark Twain

Napoleon Hill’s book “Think and Grow Rich” talks about the concept of accurate thinking. This is a term used to describe basing decisions on what IS rather than what people perceive it to be. This is what we need to do.

Poker machines are set to pay out at a certain percentage of money that goes in. There is a formula and the machine will pay out at around 93% of money in. Before you start playing, the numbers are slightly against you, regardless of how lucky you think you are. Even if you win more than your fair share upfront, you’ll lose it in the long run. The odds are set so that the house always wins.

This marketing stuff I teach is NOT run by random percentages. If you implement the SIX training, the odds are stacked IN your favor, as much as they are stacked against you if you follow what every other architect does. People are more attracted to problem-solving information (Monkey’s Fists) than salesy “hire me” messages. People are more likely to come to you when they are ready if you have a high quality, educational follow-up system. People are more likely to perceive you as an expert if you surround yourself with the “symbols of power” and specialize than if you call yourself a generalist. But most architects do not think this way and that suits us just fine.

Boy, it’s cool to have a device where everything is at your fingertips. In today’s “connected” world, everyone has a computer in their pocket or purse. We think we no longer need to work things out because Google will have the answer for us. But according to Scientific American research, using tools such as GPS too much can deactivate parts of your brain. Most people don’t have much brain left to deactivate.

Neuroscientists scanned brains of 200 people as they navigated their way to a location in London. Activity in the hippocampus, the brain region used for memory and spatial mapping, increased when participants navigated by themselves and decreased when using GPS. Self-navigation stimulated their prefrontal cortex. The scientists discovered using too much GPS can end the brain's ability to navigate, which is also used for planning and problem-solving.

I had been noticing that while writing I would jump away to check emails or Facebook for micro breaks. My brain had been trained by my computer usage to focus only in very short spans. Once I hit the limit of my time span, my brain would jump off for a micro break like an addict reaching for their next “fix.”

If you find your ability to stay focused on one task for any length almost impossible, too, then maybe we need to relook at the way we view technology. While conventional wisdom says computers are increasing our productivity, the reality and research are that they are killing our powers of focus and switching off parts of our brain.

Some people already know the damage, and you’ll be surprised to see who … The four highest priced schools in Silicon Valley have banned smartphones. Think about who sends their kids to these schools. The tech millionaires who created the problem. They won’t let their kids’ brains get damaged by their invention.

If everyone else is doing it, then it’s a dumb idea. Conventional wisdom in architecture is to feature all your best work on the front page of your website. Some will even tell me they can’t start marketing until they have their website up. Both of these beliefs are self-delusional thinking with zero evidence.

Firstly, unless your audience is another architect, it will not have the sophistication to see your brilliance; all images look like just another building to the layman. Secondly, if everyone else is doing it, which they are, then you look like a sheep following the crowd and position yourself as a commodity, “just another architect.”

The job of the home page should be to encourage the visitor to contact you if they are suitably qualified. Showcasing your work before you’ve even established a connection is like taking off your shirt to show off your muscles before you have a date. It’s just too soon.

Doing a great job is your best marketing?

Another piece of conventional wisdom you should banish is the belief that “if you do a great job, then that is your best marketing.” I first heard this from a lawyer and told his boss that if that was his staff attitude to marketing, then I had found his problem.

After speaking to frustrated architects for the past five years, the confusion around why more of their clients aren’t referring them is still one of the major frustrations I’m hearing.

If you want referrals to flow like a burst pipe, then you’ll need to abandon conventional wisdom and accept that referrals come from having structured systems and process which extract them. Doing a “great job” will only produce a trickle, enough to keep you going if you are lucky but not enough to guarantee the quality and quantity of work needed to get you to Sunshine Island.

Tim Ferris wrote the book “The 4 Hour Work Week” and then spent the next few years working 12-hour days to promote the book. The irony was that the title was found by market research to be the most popular one because people prefer to buy the sexy illusion rather than the truth. Another older bestseller was successful for the same reason. “The Lazy Man’s Way to Riches” by Joe Carbo sold because it told people what they wanted to hear.

Most of the world is not trying to accomplish anything, so it will be a distraction to you. It will interrupt you and steal your time. Being always available and approachable is a false conventional belief that will rob you of productive time, make you appear low in stature. Very few important and successful people are easy to connect with or hire. Important people doing important stuff are protected from time wasters and distractions. Try to get an appointment with the President, a busy CEO or even a movie star without going through the gatekeepers protecting their boss from distractions.

You, too, should be working in a zero interruptions environment. That means no cell phone, no phone, and no notifications or messages can reach you. That way, you can start and complete tasks without the brain-sapping of technology or people. All reasons for not following this advice are beliefs and nothing more.

Release your brakes, to make serious money as a designer

Inaccurate thinking dominates. Identify all inaccurate thinking around things that stop you from being successful; remove it. It’s time to implement what you have already been given and be successful and, just in case I haven’t been clear enough, by successful I mean making serious money as a designer.

Want to read more Big Idea Letters like this one?

Knockout your competition with the LCC (Low Commitment Consultation)

Setting 2020 Goals? Change your life with these 3 questions. 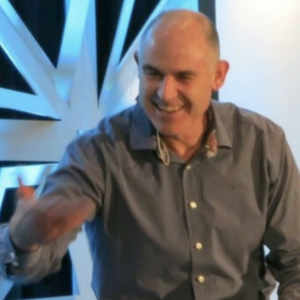 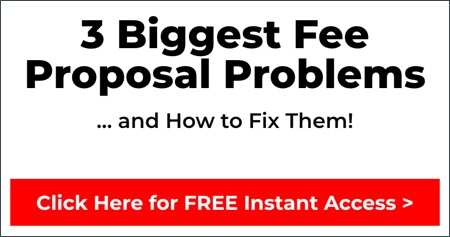