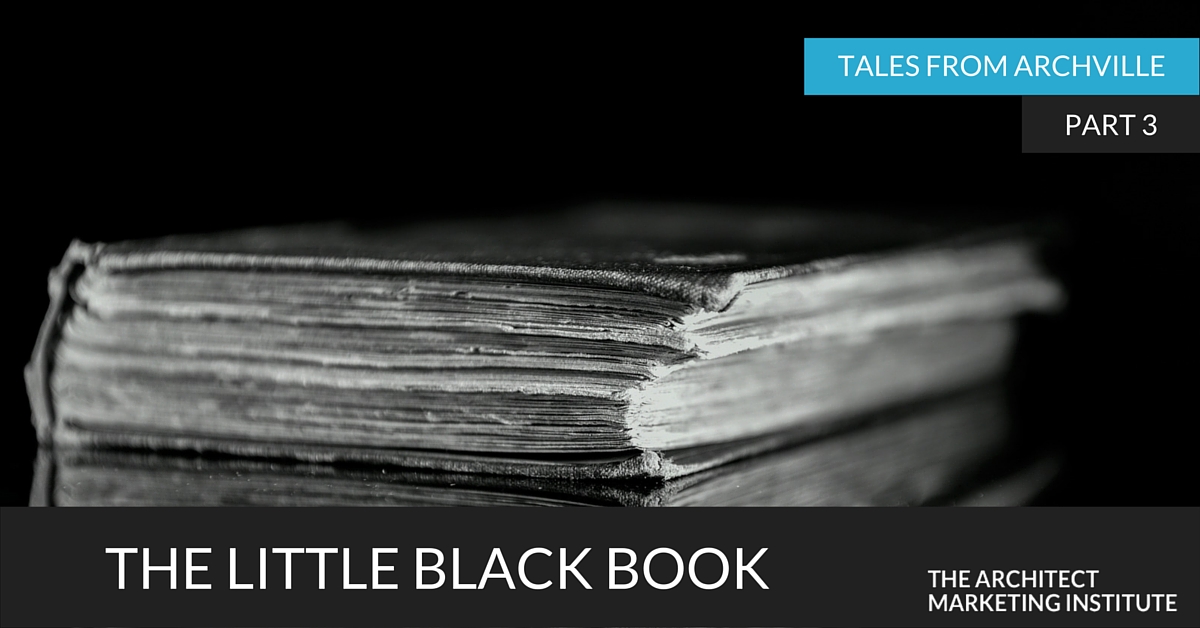 Where is the greatest location in the world for architects? It's right here – Sunshine Island.

As the architect walked across the bridge into Sunshine Island, he could see the mayor watering his flowers.

Once again the sun was shining, birds were singing and there was not a cloud in the sky; it was a perfect day, much like every other day on Sunshine Island.

‘Sir, I am here to learn the secret to Sunshine Island!’ said the architect, who was unable to contain his excitement.

The architect had suffered from bad advice in the past from marketers, media reps and even other architects, but today was different.

Today the architect was about to receive information from the mayor of Sunshine Island, the greatest location in the world for architects.

Sunshine Island is the greatest location in the world for architects.

Architects who live on the island win the best projects and command the highest fees.

‘You have waited long enough and the fact you are still coming here tells me you are motivated and ready, so let’s start,' said the mayor, setting down his watering can.

‘This won’t take long,’ he said. ‘Last year, where did your clients come from?'

‘Eighty percent of my business is from referrals,' the architect said proudly.

The mayor said, ‘Oh, I wouldn’t be too proud. I hear you just moved into the Old Quarter of Archville, so obviously you are not being referred enough.'

‘Ouch, that hurts,' said the architect.

‘Do you want me to tell you what you want to hear or what you need to hear?' asked the mayor with his eyebrows raised, not expecting an answer.

But the mayor wasn’t finished with his tough love yet.

‘You say you do great work and yet you have clients who never refer a single client – what is the story? I’m serious, deadly serious, now because we are talking about money … your money. You’ll never be able to live here on Sunshine Island unless you figure this out.'

The friendly old mayor had evaporated and been replaced with a pit bull.

‘I’m sorry,' replied the architect, ‘I’m not used to architects talking so directly about money. All of my colleagues avoid such personal topics.'

‘And that is why you live in the Old Quarter …

‘Architects on Sunshine Island are over their phobias about money, selling and marketing. They are business people with goals.’

‘If you want to work for work’s sake then live in the Artist’s Quarter; if you want to shy away from fees and promoting yourself then stay in the Old Quarter,' replied the mayor.

The architect felt uncomfortable but figured that this was the first time someone was being truly honest with him about what was required.

‘So how much do you spend on marketing?' asked the mayor.

‘I spend about $500 a month on advertising, branding and my website.'

‘Do you see anything out of order?' asked the mayor.

‘Who are your best clients?' asked the mayor.

‘Referrals come pre-sold on using me, they accept my fees and make decisions faster.'

‘Would you like to double or triple referrals?' asked the mayor.

‘You spend all your time and money doing “marketing” that does not work and spend no time getting more referrals.'

‘So you’re saying I should be generating more referrals instead of marketing?' asked the architect.

‘No,' replied the mayor sternly,

‘Generating referrals is marketing – in fact, for an architect, it is the BEST marketing on the planet.'

By now the architect was so confused; it seemed all the efforts he had been making to become a good marketer were wrong.

The mayor explained that architecture, like many high priced services, is a referral business. Yes, some forms of advertising can work, but nothing works better than referrals – the first place to start.

‘Forget Facebook and Google and SEO and magazine ads until you have mastered getting referrals,' said the mayor slowly.

The mayor started to talk but very quietly and slowly as if only the next sentence mattered.

‘Now, I want you to listen very carefully to what I am about to say. There are probably four to six people in the world who could refer you more great clients than you could possibly handle, certainly enough to have you living on Sunshine Island. I don’t know who they are and you probably don’t either. But I believe they exist and so should you. These king-makers might be builders or a high-end realtor or past clients with wealthy friends – but these people are ALREADY influencing, advising and guiding the exact people you want to reach.'

‘They’re giving advice, ideas or guidance to people BEFORE these people approach an architect. These influencers could be directing people to you if they wanted to.'

‘At the moment, you have two problems:

The architect looked off into the distance.

As he looked, he pondered what the mayor had just revealed.

‘A successful architecture business is a referral business; we can do other marketing but nothing works as well,' confessed the mayor. ‘I have wasted money on advertising and branding and my website just like you when I should have been investing in a small number of the RIGHT PEOPLE.'

Then a light went off in the architect’s head. ‘Oh, my goodness, it all makes sense to me now. My marketing needs to reach the referrers and power influencers in the market I want to dominate, not the end client.'

‘Very good,' said the mayor. ‘Now we’re getting somewhere. Marketing to a small group of influencers is infinitely easier than marketing to find clients. If you look after the influencers, they will look after you'.

The concept seemed so simple.

The mayor was relieved that the architect was finally starting to think like a marketer of architectural services.

The mayor reached into his artsy leather satchel and pulled out a small black book. ‘You are ready to read this now,' said the mayor as he carefully handed over the book that contained the secret code.

‘What is this?' asked the architect.

‘This little black book is your passport into Sunshine Island. If you take action on what you learn then higher fees, better projects and a life on Sunshine island await you.'

As the architect held the book firmly in his hands, he began to shake nervously.

‘Maybe you should go for a walk, somewhere quiet and relaxing,’ said the mayor. ‘And read slowly. This is a short book, so read the instructions 9 or 10 times. When you have finished, I want you to come back to my house and return the book, do you understand?'

‘You cannot keep the book, only the ideas – understand?

No one owns this book; I look after it and pass it on to people who deserve to learn its secrets.'

The architect started to walk away, looking back occasionally at the mayor, who was watching him.

‘I will be back!' shouted the architect.

‘I know!' replied the mayor.

The architect walked with purpose. Finally, he felt he had the keys to the kingdom and he wasn’t about to waste a minute.

The Secret Toolkit for Positioning Your Architecture Firm